TSS are extremely delighted to announce that our very own Cedric Hudson won the ACS Pacesetters Security Officer of Distinction Award 2021!

Cedric is extremely worthy of his award due to the level of support and dedication he provides to his NHS colleagues, ensuring they have a safe place to work with patients & visitors welfare being paramount.

Cedric has been nominated on 2 separate occasions for an internal officer of the month award, that the NHS Trust had judged and reviewed.

The first nomination follows a call for assistance from the resuscitation unit whereby a mental health patient had become non-compliant. Cedric made several efforts to deescalate the aggression shown by the patient and calm the situation down. Unfortunately, the patient became more agitated and start to throw items at clinical staff. Cedric immediately stepped in to protect them putting himself directly at risk and as the patient attempted to run from the room, he threw a 2.5L container of SoCholor into Cedric’s face/eyes. Undeterred by this Cedric gave chase and with the help from the police the patient was restrained under the mental health act.

By returning to his duty so quickly, Cedric has displayed trust, care and pride for his job, his colleagues and his position within the hospital, a real credit. Continuing on his journey of demonstrating his exemplar attitude towards his role, Cedric was recently nominated again, the nomination was urged by the NHS Trust themselves and was as a result of Cedric being ultra-alert and on the lookout for a prolific bike thief who has been having a field day over the last few months. Cedric spotted a male acting suspiciously. Hiding himself from view (no small task given Cedric’s stature!) he saw that this male was trying to cut the chain off a bicycle. With the support of a colleague, both Officer’s then quickly moved in and detained the male. Police arrived and arrested the male thanking the two Officer’s for their diligence and detaining the male.

Well done Cedric you are a worthy winner! Also congratulations to all winners, some truly amazing stories and achievements, you should all feel incredibly proud! 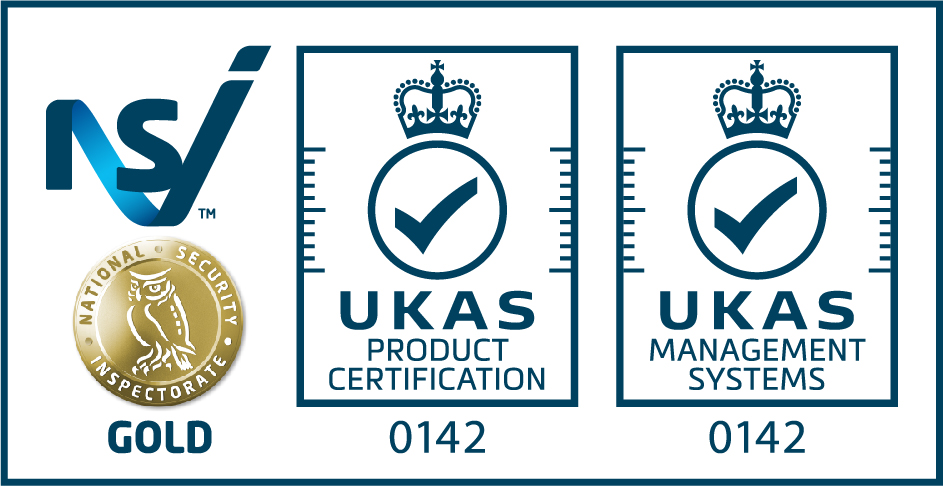 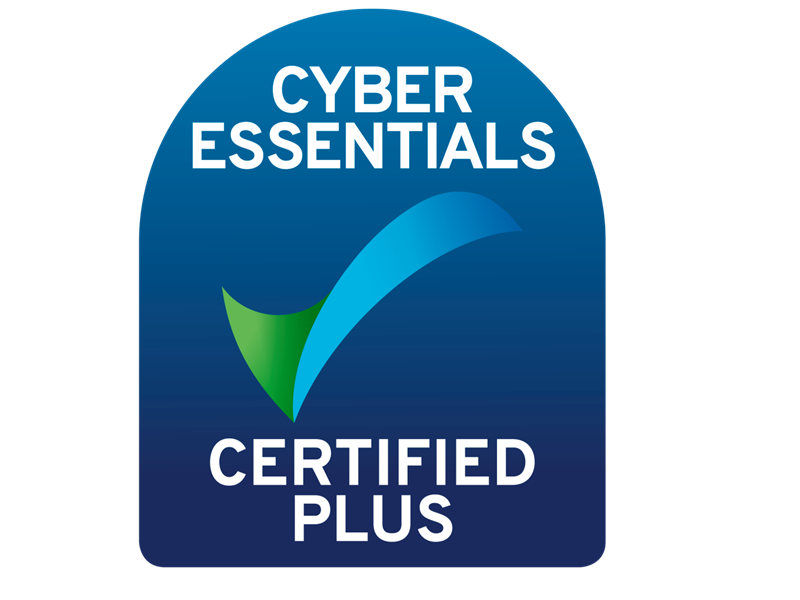 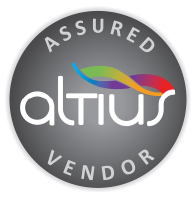 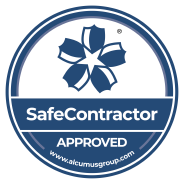 We use cookies on our website to give you the most relevant experience by remembering your preferences and repeat visits. By clicking “Accept All”, you consent to the use of ALL the cookies. However, you may visit "Cookie Settings" to provide a controlled consent.
Cookie Settings Reject All Accept All Read More
Manage consent

This website uses cookies to improve your experience while you navigate through the website. Out of these, the cookies that are categorized as necessary are stored on your browser as they are essential for the working of basic functionalities of the website. We also use third-party cookies that help us analyze and understand how you use this website. These cookies will be stored in your browser only with your consent. You also have the option to opt-out of these cookies. But opting out of some of these cookies may affect your browsing experience.
Necessary Always Enabled
Necessary cookies are absolutely essential for the website to function properly. These cookies ensure basic functionalities and security features of the website, anonymously.
Functional
Functional cookies help to perform certain functionalities like sharing the content of the website on social media platforms, collect feedbacks, and other third-party features.
Performance
Performance cookies are used to understand and analyze the key performance indexes of the website which helps in delivering a better user experience for the visitors.
Analytics
Analytical cookies are used to understand how visitors interact with the website. These cookies help provide information on metrics the number of visitors, bounce rate, traffic source, etc.
Advertisement
Advertisement cookies are used to provide visitors with relevant ads and marketing campaigns. These cookies track visitors across websites and collect information to provide customized ads.
Others
Other uncategorized cookies are those that are being analyzed and have not been classified into a category as yet.
SAVE & ACCEPT
Powered by